Life on a young moraine

Who are the pioneers on a fresh moraine? Predators like certain carabid beetles, spiders and Opiliones are present almost immediately, before any vegetation occurs. It is a paradox that predators are first. May be they eat springtails, which are also pioneers. Among plants, small moss colonies are typical pioneers. 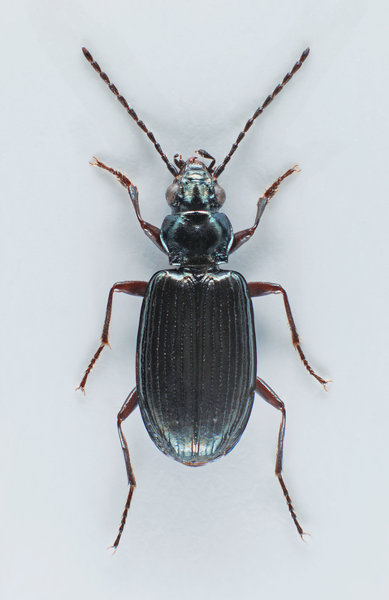 The carabid bettle Bembidion hastii. This species is the most active and common on fresh moraines. It especially predates on chironomidae. Photo: Oddvar Hanssen, NINA.

This fieldwork is part of a longterm study, which aims at investigating how quickly a new area is colonized after glacier retreat.

Publications available from this project: