Bistorta vivipara and it's mycobionts – a model system for ectomycorrhizal research

Mycorrhizal symbiosis is crucial for most woody plants, especially in harsh environments such as the alpines. This project uses the perennial herb Bistorta vivipara as a model species to study ectomycorrhizal community ecology. The main aim is to reveal which factors (biotic or abiotic) that influence the fungal community structure. The variation in community structure is analyzed along various ecological gradients, including a primary successional gradient towards Blåisen. Pyrosequencing is used to analyze the fungal communities associated with the rootsystems of B. vivipara, a method that yield both quantitative and qualitative data about the communities.

A 3x3 meter plot designed to investigate the below ground community structure of ectomycorrhiza forming fungi associated with Bistorta vivipara. 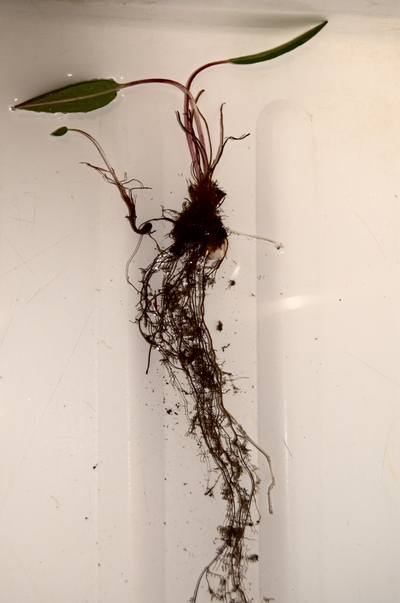